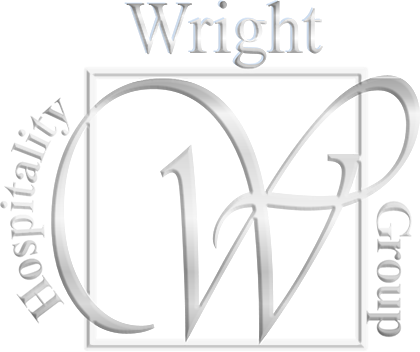 DOUG WRIGHT:  Project Consultant to Wright Hospitality with a General Contractor’s licenses in Colorado, Utah, New Mexico, North Dakota, Florida, Minnesota and  Arizona.   Doug has worked in the construction industry for over 20 years and has been involved with hotel management since 1995.  After growing up in a real estate and construction development family, Doug’s dream was to own his own construction company.  That dream came true after college when he opened Wright Structures.  In 1995, he received an offer that couldn’t be refused as Director of Operations for a small hotel company.  Over the next few years, Doug would serve on the Brand Council for LaQuinta and become a certified GM of three brands: La Quinta, Super 8 and Holiday Inn Express.

In 2002, the Wright family built a Holiday Inn Express in Utah and began operations together.  After much success, they built three more hotels together: 2004 – Holiday Inn Express in Cedar City, 2006 – LaQuinta in Rifle and 2008 – Holiday Inn Express in Silt.  Other hotel owners took note and started hiring the newly formed Wright Group to build their properties as well.  To date, we have built multiple locations for Intercontinental Hotel Group (IHG), Hilton, Marriott, LaQuinta, Choice Hotels, Wyndham and other independent boutiques. Wright Hospitality has a global understanding of what it takes to build in various climates, with different franchises, in multiple cities with unique restrictions. 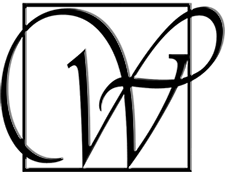